The Port of Numana: flower boxes made from Cuadra’s Corten steel … throw the anchor!

With Cuadra the streets of Riccione play at tangram 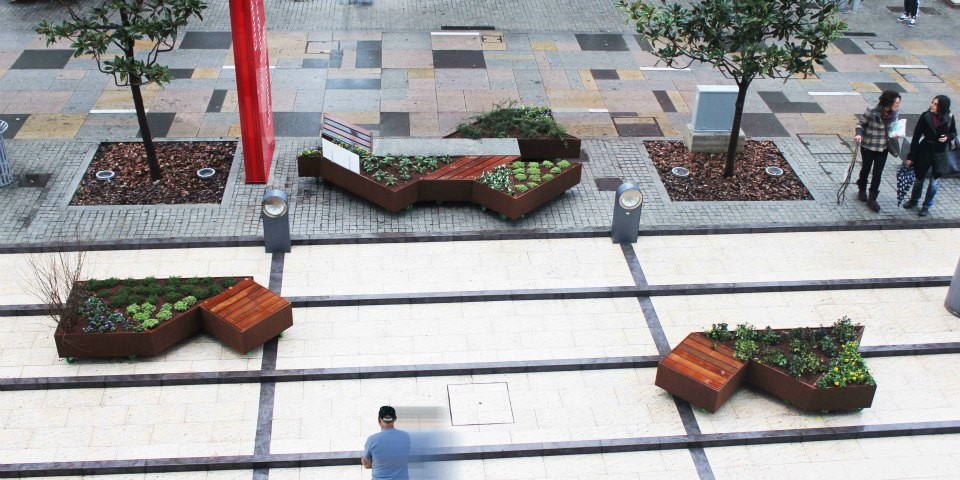 Inspired by the famous Chinese game of tangram, Cuadra’s Tangreen project is taking over the streets of Riccione: many pieces of a garden…that can move!

Tangreen, a tangram that plays with green

Tangreen is an innovative project by Cuadra, with which Riccione decided to “dress” its central streets. The programme originated in the Chinese tangram, a famous puzzle formed by breaking a square into seven geometric shapes: four isosceles triangles and rectangles, a square and a parallelogram. 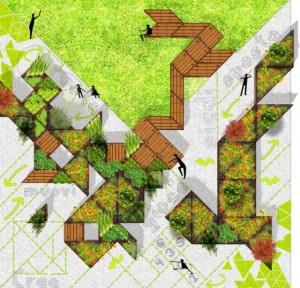 Developed thanks to the collaboration with architects Angela Magionami and Paola Tassetti, Tangreen is the most versatile of the Cuadra collection and the ideal choice to represent the style and rhythms of this city in Emilia-Romagna.

Starting with the idea of the tangram, the project for the streets of Riccione was actually constructed as a modular and easily assembled system; this allowed for an almost infinite number of configurations, offering a free and creative interpretation of the space in which it was situated. One shape therefore, but infinite gardens…in movement. 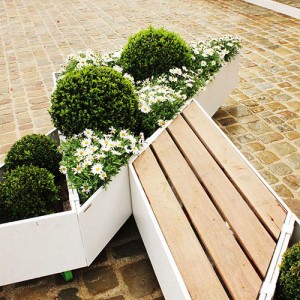 Tangreen should, in fact, be thought of as many independent islands which form an archipelago of green, urban spaces, continually changing and transforming themselves through different arrangements and with the play of light and shadow. At its heart, Tangreen is nothing other than a way to “inhabit nature”. It creates totally innovative relationships with the surrounding space from a compositional, but also material and social point of view.